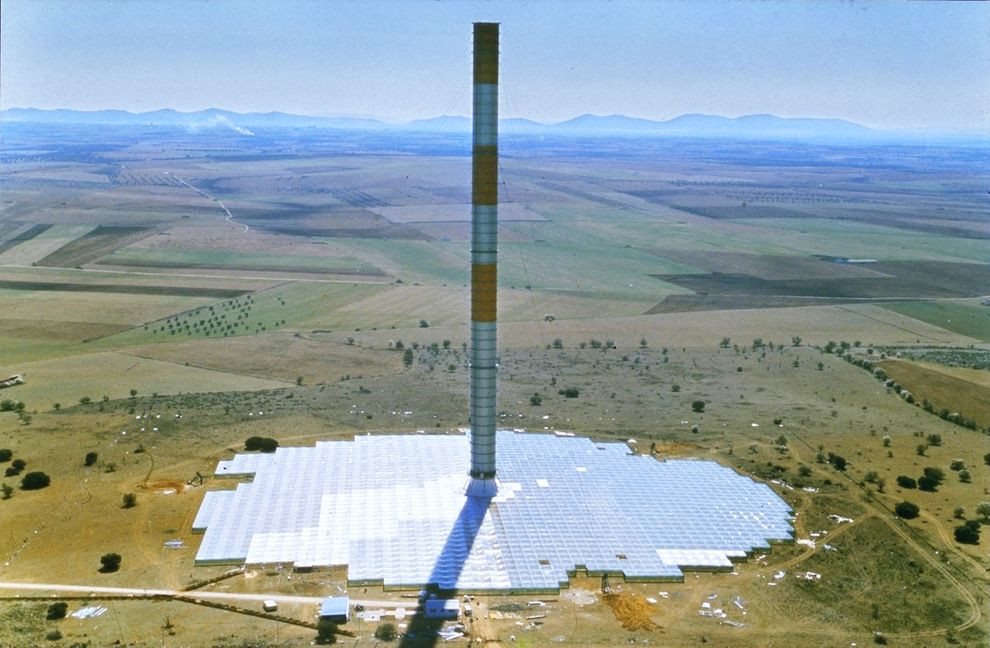 Using a solar tower in a desert for generating electricity is not new but to date the only installations were constructed from sea tower’s.  The scientist Dr. David Rabanus who worked for the ALMA Astronomy station in the Atacama Desert in Chile was annoyed at the inefficiency of the power generation and was seeking an alternative energy source.  He found the solar tower but realised that the existing one’s couldn’t work in the Atacama Desert as the land is very earthquake prone.

He contacted Lindstrand Technologies to see if we could manufacture a fabric inflatable structure that would be earthquake proof and this is exactly what we are doing now.  This is being covered in National News and Per Lindstrand has given numerous interviews upon the development work being undertaken.